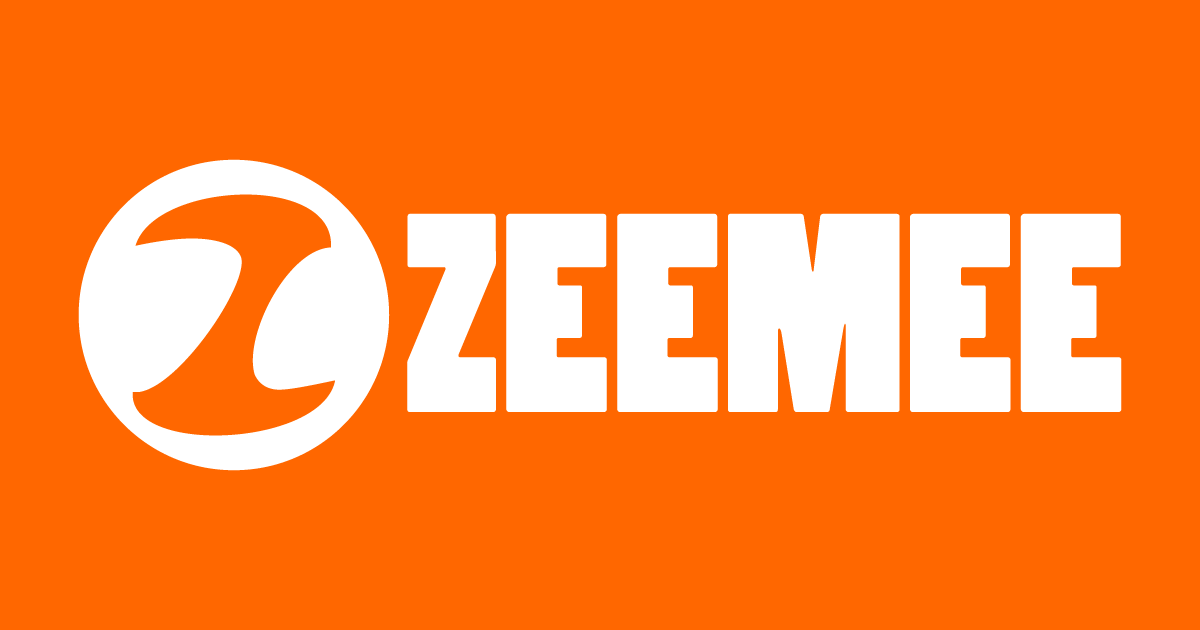 By Marie Lucca In Admissions, Applications, College Planning, In the News

I was an early proponent of ZeeMee, a free, completely optional online app whereby students could build a “mini- website” for college admissions using videos, photos and text. But now that praise has become harsh criticism. On August 1, the opening date of the 2017-18 admissions cycle, ZeeMee’s entire platform changed dramatically, with no notice to students and counselors including those who already had active ZeeMee accounts. Besides the unfairness towards students who had been busy working on their ZeeMee videos and profiles all summer only to realize that their previous work is no longer valid, I believe that the new ZeeMee platform is completely and utterly discriminatory and adds exclusivity and stress to an already nerve-wracking college admissions process.

As a former college professor of diversity studies and an independent admissions consultant with a practice made up students from all races, faiths, sexual identities, physical abilities and socio-economic backgrounds, I am dismayed that a piece of the admissions process that had been so helpful for many underserved populations has now become a tool only for good-looking, extroverted, able-bodied, traditional and, dare I say wealthy, high school students.

In the past, students could tell their story in a 2-3 minute introductory video completely through the use of photos or animation rather than having to appear on screen (e.g. a video made by a student using only photos of her artwork was prominently featured as a sample on ZeeMee’s home page until August 1). However, the new platform allows students only to upload videos of themselves and not use photos as part of the videos. This is problematic for many teens who are self-conscious, suffer from insecurities, or who have personal safety issues or other apprehensions about appearing in the videos (e.g. having severe acne, being in a wheelchair, wearing a yarmulke or hijab). Further, research has shown that appearance-based discrimination (aka “lookism”) is prevalent in society to the extent that many US cities and even entire nations have laws that prohibit this practice in employment and other situations. Will admissions officers be tempted to choose the better-looking students based on these new ZeeMee videos?

And what about students who are artists or aspiring engineers, entrepreneurs or community volunteers who in the past had the option of interspersing photos of their artwork or projects in their video? Yes, they can still upload photos to their ZeeMee profile, but do college admissions officers really have time to scroll through a string of random, uncaptioned photos when they could be watching just one short video that encapsulates a number of topics in a single place? Is it really so much to ask that students be allowed to have the choice of whether or not to appear in their video or to include photos as was the case up until August 1?

Secondly, videos can now be taken and uploaded only by using a smartphone. Previously, students could use their smartphone, but also had the option of using a webcam or regular camera to record their videos. Many would record them on a school computer. Plus, students could upload their videos directly from their computer. However, beginning August 1, only a smartphone app can be used. Not every student can afford a smartphone with expensive data service for video uploads. When I confronted ZeeMee about this, they replied that more students have access to smartphones than computers. That may be true, but many parts of the USA and the world do not have good Wi-Fi or cellular service, and many students break or lose their smartphones on occasion. Libraries and schools offer access to computers but seldom to smartphones. Was it really necessary for ZeeMee to eliminate the choice of recording and uploading using a computer?

ZeeMee Has Eliminated the “Meet Me” Video

Third, the “My Story/Meet Me” video has been eliminated altogether and replaced by a series of questions to be answered in video form. Students may choose to answer whichever prompts they want or to make up their own topics. However, a list of questions will not be made available, but rather, students will receive a number of prompts throughout the admissions season. It is unclear exactly when each prompt will be released and if students will have enough time to film their videos prior to early action, early decision and priority admission deadlines. Plus, with FAFSA now opening on October 1, many students are have been working on their applications over the summer with the intention of submitting in September or early October.

This new question-and-answer model puts a huge amount of pressure on students, parents and counselors. Which prompts should I choose? Does my hair look okay? Do I sound “smart enough”? I can just imagine the throngs of anxious students heading to see their guidance counselor or independent consultant each time a new prompt is released. Plus, I am pretty sure this will lead to more and more unqualified and inexperienced independent counselors hanging shingles and preying on the fears of overwhelmed families who are told that their students will not be admitted to their dream school because they answered only three prompts instead of 20.

Lastly and most importantly, the new 2017 platform will permit videos to be uploaded only if they are 26 seconds or less in length. This is hardly enough time to tell a story yet, ZeeMee posts on their Facebook page that “Everyone has a story. Every story matters. Now every college can see yours!”

Wasn’t the original mission of ZeeMee to allow colleges to consider the “whole” student beyond their grades and test scores? How can someone describe her experience caring for a dying parent or traveling to the USA alone as a refugee in just 26 seconds? Is there no appreciation anymore for something deeper than a tweet-sized sound bite? ZeeMee is essentially telling students that no one is interested in hearing about the human experience unless it can be stated in under a half-minute.

ZeeMee Has Not Invited Comments

The ZeeMee staff never informed users or counselors in advance of the changes nor did they ask us for comments before implementation. In addition, the ZeeMee website does not list any contact information so it is quite clear that they are not interested in the opinions of counselors who will be assisting students with their applications. Perhaps ZeeMee will take notice when they realize that we are discouraging our students from using ZeeMee and putting pressure on colleges to do the same.